I’ve mentioned that we have only about 100 passengers on the ferry right now (capacity 499). This means I’ve been able to meet many of my fellow travelers. And each one has a story! Here are some of the ferry folk. 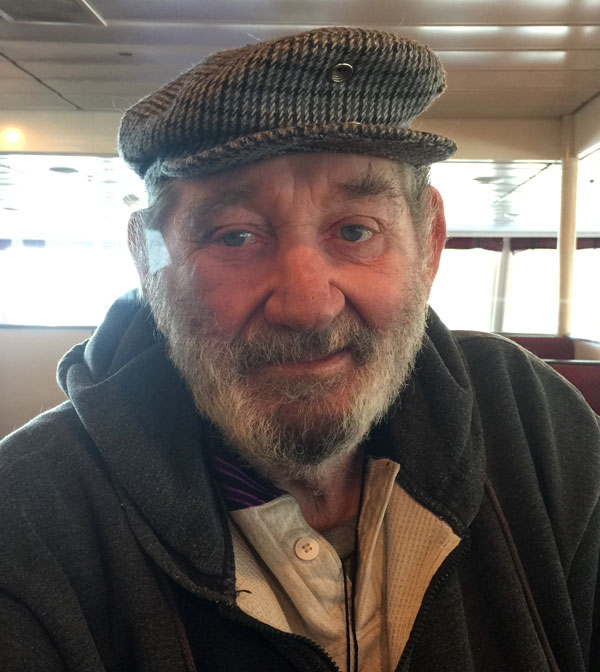 Ron was a cowboy in the Midwest. He’s traveling up to Nome to meet with a friend who takes barges from Whittier up to Nome. He’s been telling me stories about working cattle and life on the range. I’ll definitely tell you the story about the broken eggs sometime soon. Ron doesn’t own much, but he does have a plan. He was so kind to give me a blanket for my birthday. 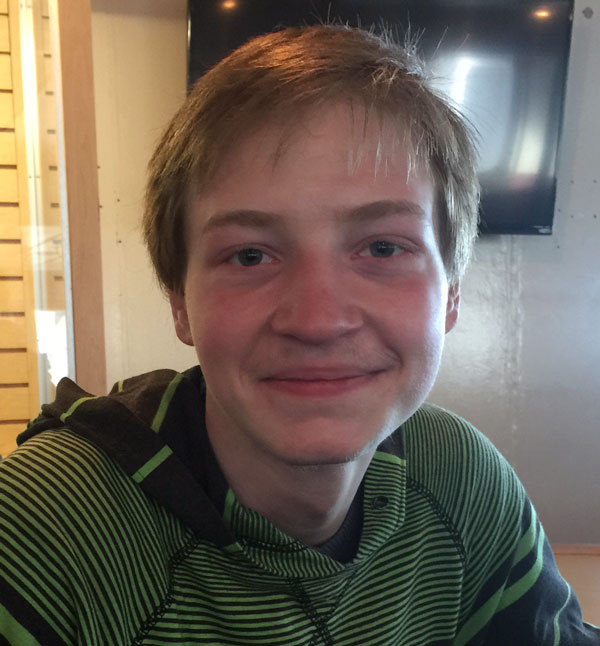 Ben is a young guy originally from Ketchikan. He’s lived the last year and a half with his brother in Washington state. He’s on his way to Anchorage to be with his dad, whom he only just found a few months ago. Every time we have a few hours in port, he grabs his skateboard and heads into town. 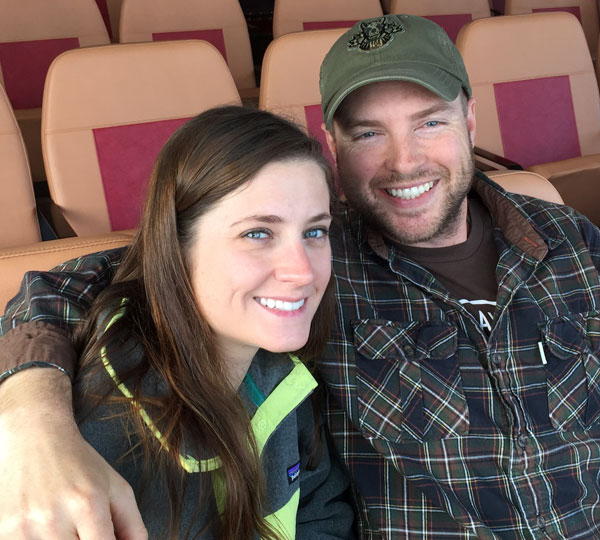 This young couple is traveling to the military base near Anchorage. He’s an MP and has been serving in upstate NY. They have a few weeks to explore Alaska before he has to report for duty, so they are taking the ferry to Whittier and then will explore Denali and the Kenai peninsula.

Jeremy is heading to Alaska to work at a lodge outside of Denali. He has worked for the last 3 years at a lodge just outside Yosemite. He’s looking forward to returning to Alaska (he visited once years ago). No photo, I missed taking one before he left the ferry! 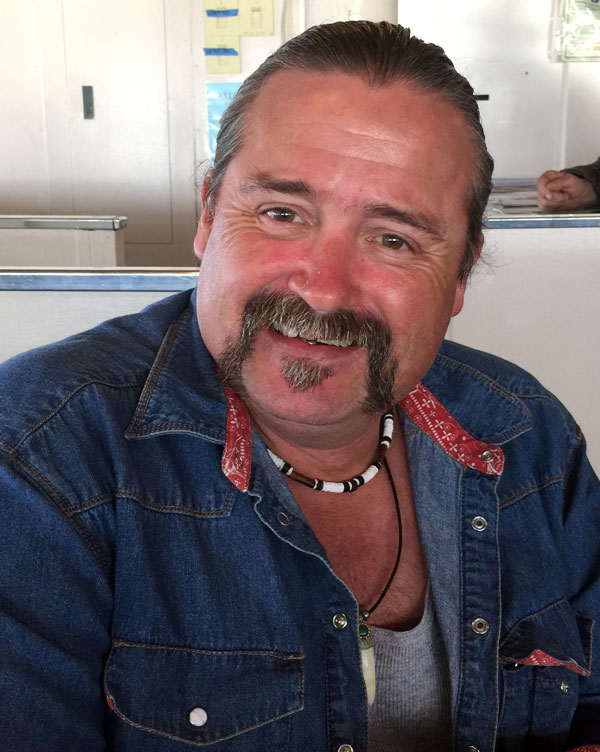 Troy is a boat captain from South Carolina. He’s headed up to Seward to captain a fishing boat for the season. He’ll start out working on multi-day trips but will work up to day trips so that he’ll be back every night. He’s looking forward to having his wife join him for a month during the summer. 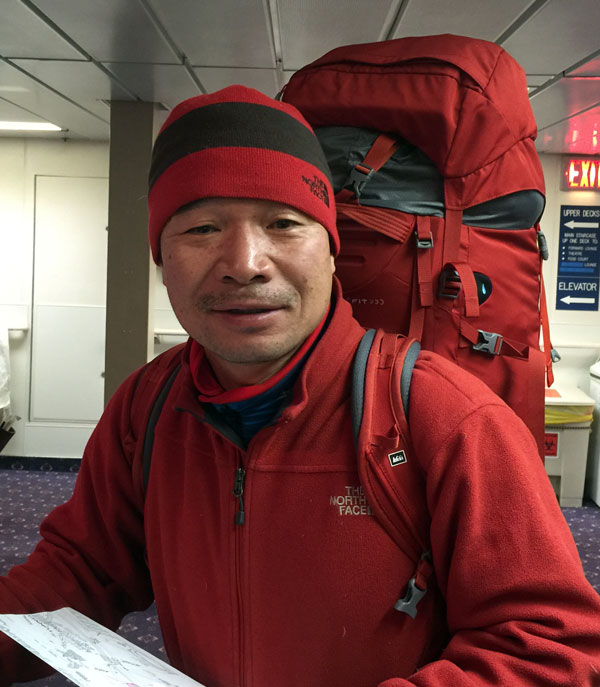 Finally Iwama Yuchi is on a trip around the world. He is Japanese and we spoke briefly when he was trying to identify some things he was taking photos of. 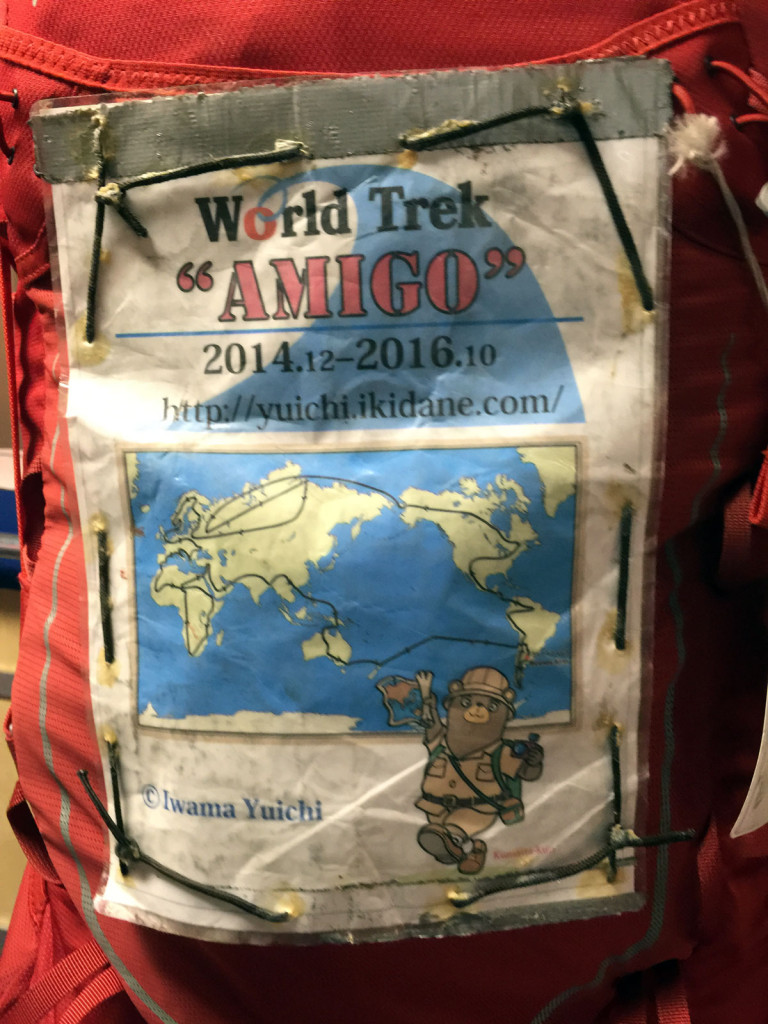 His website has information about his interesting adventure: http://yuichi.ikidane.com